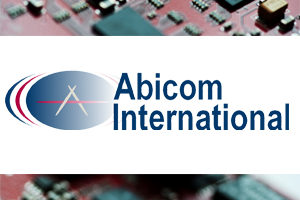 27th October 2015, Scotland – Scottish based company Optoscribe is pleased announce the addition of an ultra-low crosstalk option to its 3D Optofan series of multicore fiber fanouts.

By carefully controlling the 3D waveguide layout inside the component, stray light is minimised resulting in a reduced crosstalk within the fanout of <-75 dB. The product was developed as part of the EC-Funded INSPACE project that focuses on the development of complete spatial-spectral flexible optical networking solutions.